4 1 Another vision containing the glory of God’s Majesty:  3 which is magnified of the four beasts, 10 and the four and twenty Elders.

1 After this I looked, and behold, a door was open in heaven, and the first voice which I heard, was as it were of a trumpet talking with me, saying, Come up hither, and I will show thee things which must be done hereafter.

2 And immediately I was ravished in the spirit, and behold, a throne was set in heaven, and one sat upon the throne.

3 And he that sat, was to look upon, like unto a Jasper stone, and a sardine, and there was a rainbow round about the throne, in sight like to an emerald.

4 And round about the throne were  four and twenty seats, and upon the seats I saw four and twenty Elders sitting, clothed in white raiment, and had on their heads crowns of gold.

5 And out of the throne proceeded lightnings, and thunderings and voices, and there were seven lamps of fire burning before the throne, which are the seven spirits of God.

6 And before the throne there was a Sea of glass like unto crystal: and in the midst of the throne, and round about the throne were four beasts, full of eyes before and behind.

8 And the four beasts had each one of them six wings about him, and they were full of eyes within, and they ceased not day nor night, saying, Holy, holy, holy, Lord God Almighty, Which was, and which is, and which is to come.

9 And when those beasts gave glory, and honor, and thanks to him that sat on the throne, which liveth forever and ever,

10 The four and twenty Elders fell down before him that sat on the throne, and worshipped him that liveth for evermore, and cast their crowns before the throne, saying,

11 Thou art worthy, O Lord, to receive glory, and honor, and power: for thou hast created all things, and for thy will’s sake they are, and have been created.

Worthy are You, O Lord!

4:1-8 After the Lord Jesus had instructed the apostle to write to the churches the things that are, there was another vision. The apostle saw a throne set in heaven, an emblem of the universal dominion of Jehovah. He saw a glorious One upon the throne, not described by human features, so as to be represented by a likeness or image, but only by his surpassing brightness. These seem emblems of the excellence of the Divine nature, and of God’s awful justice. The rainbow is a fit emblem of that covenant of promise which God has made with Christ, as the Head of the church, and with all his people in him. The prevailing colour was a pleasant green, showing the reviving and refreshing nature of the new covenant. Four-and-twenty seats around the throne, were filled with four-and-twenty elders, representing, probably, the whole church of God. Their sitting denotes honour, rest, and satisfaction; their sitting about the throne signifies nearness to God, the sight and enjoyment they have of him. They were clothed in white raiment; the imputed righteousness of the saints and their holiness: they had on their heads crowns of gold, signifying the glory they have with him. Lightnings and voices came from the throne; the awful declarations God makes to his church, of his sovereign will and pleasure. Seven lamps of fire were burning before the throne; the gifts, graces, and operations of the Spirit of God in the churches of Christ, dispensed according to the will and pleasure of Him who sits upon the throne. In the gospel church, the laver for purification is the blood of the Lord Jesus Christ, which cleanses from all sin. In this all must be washed, to be admitted into the gracious presence of God on earth, and his glorious presence in heaven. The apostle saw four living creatures, between the throne and the circle of the elders, standing between God and the people. These seem to signify the true ministers of the gospel, because of their place between God and the people. This also is shown by the description given, denoting wisdom, courage, diligence, and discretion, and the affections by which they mount up toward heaven.

4:9-11 All true believers wholly ascribe their redemption and conversion, their present privileges and future hopes, to the eternal and most holy God. Thus rise the for-ever harmonious, thankful songs of the redeemed in heaven. Would we on earth do like them, let our praises be constant, not interrupted; united, not divided; thankful, not cold and formal; humble, not self-confident.

To look upon (ορασει — horasei). Locative case of ορασις — horasis old word (from οραω — horaō to see) for appearance (in appearance) as in Ezekiel 1:5, Ezekiel 1:26.

Like a jasper stone (ομοιος ιασπιδι — homoios iaspidi). Associative-instrumental case of ιασπις — iaspis old word (Persian), used for stones of different colors, one opaque like opal, one translucent (Revelation 21:11, Revelation 21:18, possibly here, only N.T. examples), one a red or yellow stone (Isaiah 54:12). Some even take it for the diamond. Certainly not our cheap modern jasper. A sardius (σαρδιωι — sardiōi). Old word, in N.T. only here and Revelation 21:20. The carnelian or other red stone, derived from Sardis (Pliny). Rainbow (ιρις — iris). Old word, in N.T. only here and Revelation 10:1. From Ezekiel 1:28. An emerald (σμαραγδινωι — smaragdinōi). Adjective (from σμαραγδος — smaragdos Revelation 21:19), of emerald (supply λιτωι — lithōi), in associative instrumental case after ομοιος — homoios John sees no form for God (Exodus 24:10), but only the brilliant flashing gems. “In the vision the flashing lustre of the ιασπις — iaspis and the fiery red of the σαρδ — sard are relieved by the halo (ιρις — iris) of emerald which encircled the Throne” (Swete). A complete circle. 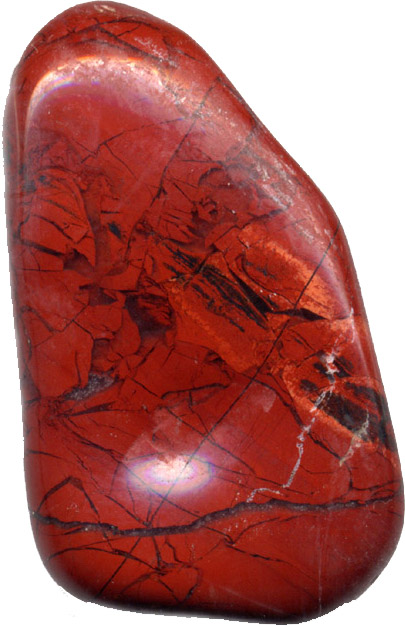 Jasper pebble – notice the tiny  rainbow in the spot of reflected light! 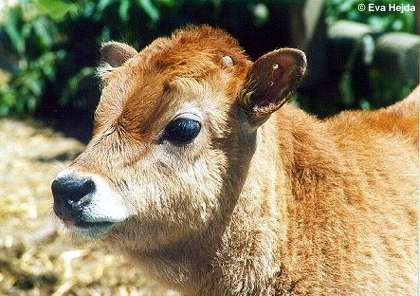 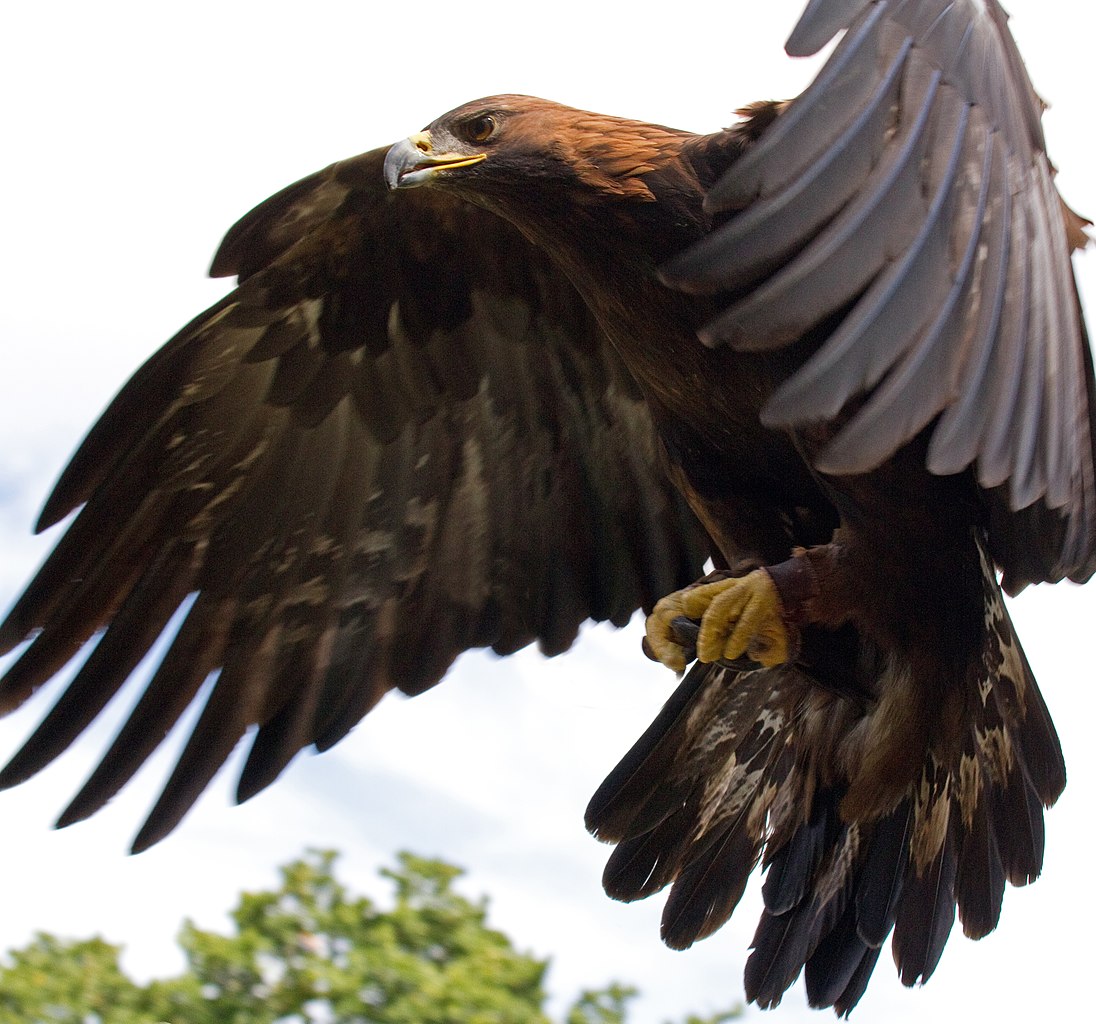 Captive Golden Eagle in flight in the UK – Tony Hisgett

11 thoughts on “Reading through Revelation – Chapter 4, From earth to Heaven!”