6 For Christ, when we were yet of no strength, at his time died for the ungodly.

7 Doubtless one will scarce die for a righteous man: but yet for a good man it may be that one dare die.

8 But God setteth out his love towards us, seeing that while we were yet sinners, Christ died for us.

9 Much more then, being now justified by his blood, we shall be saved from wrath through him.

10 For if when we were enemies, we were reconciled to God by the death of his Son, much more being reconciled, we shall be saved by his life. . .

“And so we, having being called through his will in Christ Jesus, are not justified through ourselves or through our own wisdom or understanding or piety, or works that we have done in holiness of heart, but through faith, by which the Almighty God has justified all who have existed from the beginning; to whom be the glory forever and ever. Amen.” 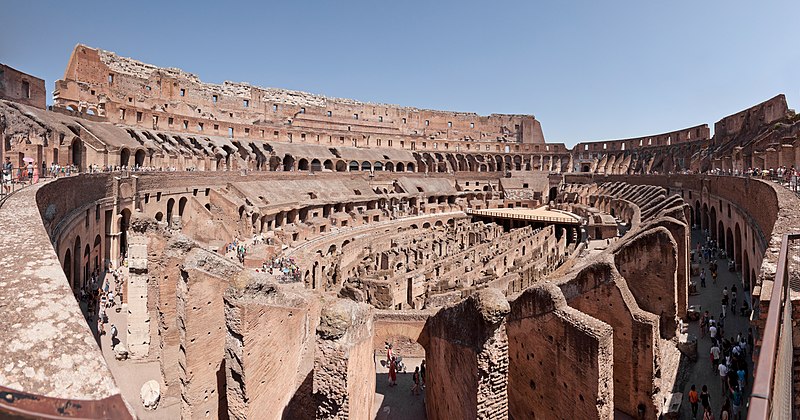 6 thoughts on “Quote of the day – Clement of Rome”